Home > About > Our Promise > guarantee 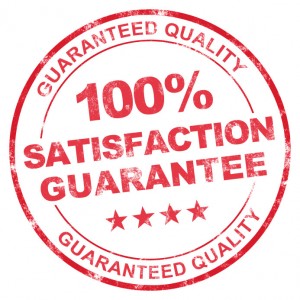 Scar Treatment Tip #3 – Get Your Daily Dose of Vitamin C