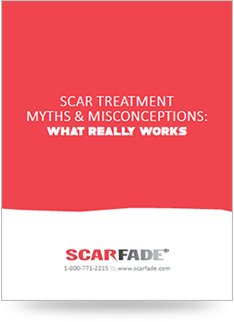 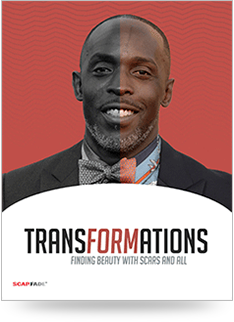 While scabs can itch, it’s important to leave them in place. Every time you pull off the scab, it sets back the healing process and exposes the area beneath to possible infection. The scab will eventually go away as a scar forms.